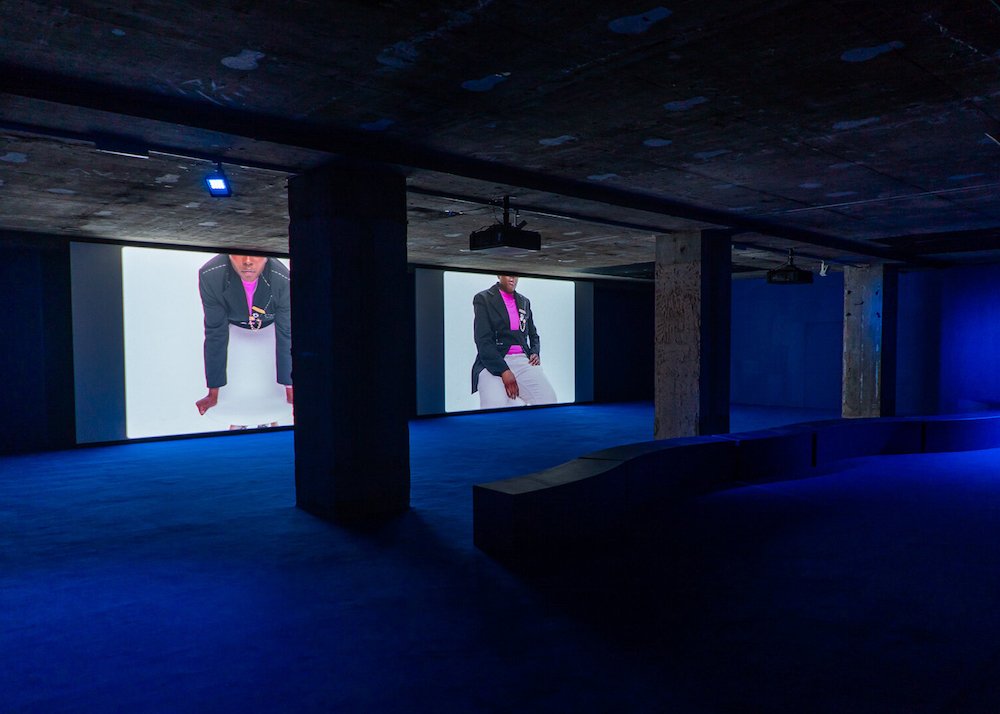 Home > Exhibitions and Performances >
‍
Transformer - A Rebirth Of Wonder

Transformer - A Rebirth Of Wonder

A Contemporary Call for a Change of Consciousness

The concrete spaces of The Store X, 180 The Strand have flickered into life with Transformer: a rebirth of wonder. The group show takes visitors to the brutalist landmark on a subterranean journey through a series of staged worlds. Jefferson Hack has curated the show, which brings together new and restaged works by artists including Sophia Al-Maria and Victoria Sin, Korakrit Arunanondchai, Donna Huanca, Juliana Huxtable, Dozie Kanu, Quentin Lacombe, Jenn Nkiru, Chen Wei and Harley Weir and George Rouy. Themes such as ritual, identity, magic, and political reality connect the artworks, which consider social transformation and the role of the individual in relation to our collective future. The title of the show is inspired by beat poet Lawrence Ferlinghetti’s ‘I Am Waiting’, which comments on the societal problems of contemporary America, and calls for a change of consciousness – the rebirth of a new wonder. The artists in Transformer look deeply into the present and see the future. Each artist is a powerful mediator of their community and culture, using storytelling, poetics, and ritual to author new narratives and expand our field of vision. They are world-makers, inviting us to access altered states of consciousness as we step beyond reality into a series of highly authored, staged environments. The exhibition will also be accompanied by Alchemical Realms, a programme of performances, talks, workshops and community-based actions by collectives and artists invited by associate curator Susanna Davies-Crook. 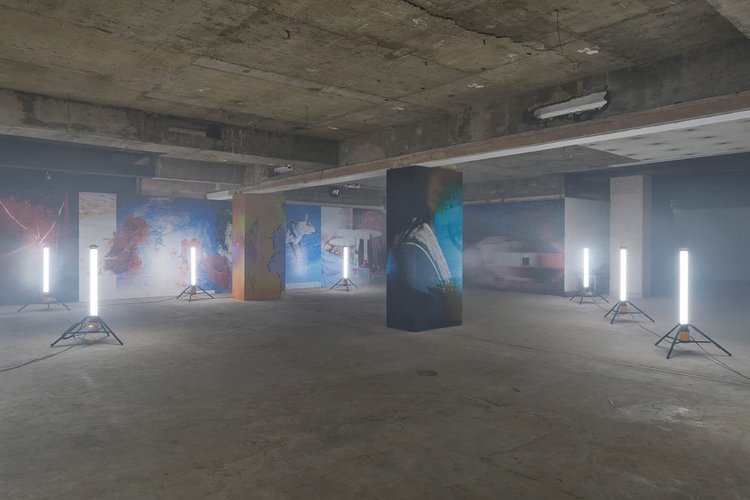 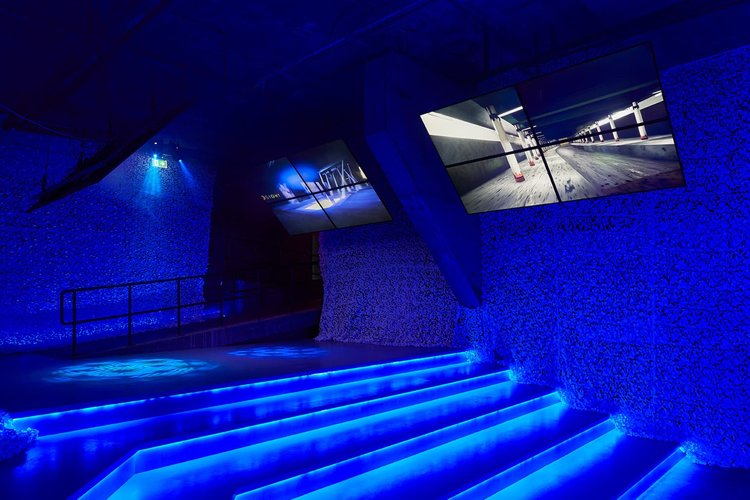 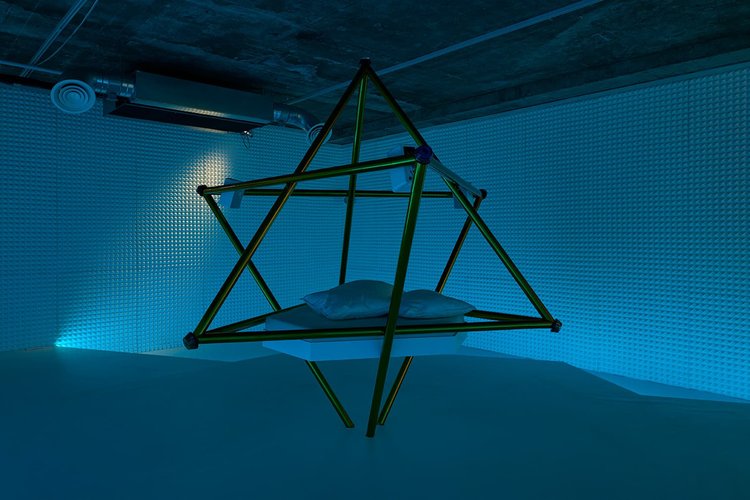 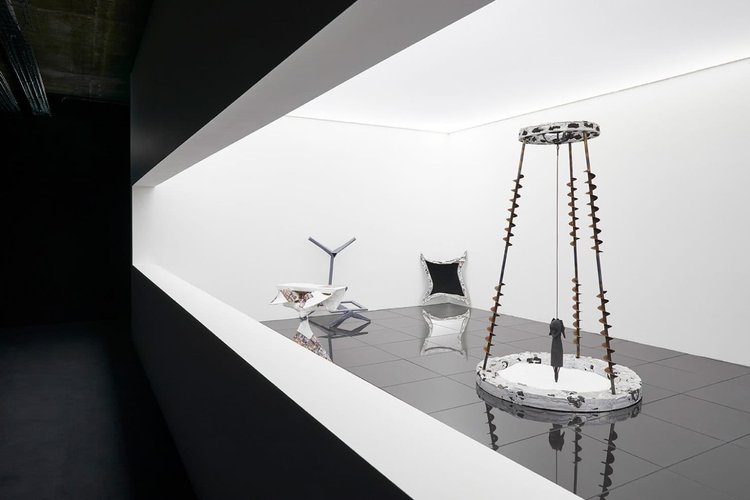