Rafman’s feature film presents a computer-generated fever-dream universe, drawing on the landscapes of online worlds to examine interrelationship of technology and social consciousness.

Set in a surreal dystopia, Minor Daemon: Volume 1 tells the story of two young men who share an extraordinary gift for virtual reality gaming that could secure their freedom as they journey through a Hieronymus Bosch-like hellscape. Continuing where Rafman’s Dream Journal (2016-19) left off, the new film harnesses consumer animation technology to raise aesthetic questions about computer-generated moving images, projecting the anxieties of 21st century techno-society into 3D animation.

Jon Rafman is known for his interdisciplinary practice that spans photography, sculpture, video, virtual reality, and installation. His work explores the relationship between digital technology and the communities it creates, drawing on the rich vocabulary and visuality of the internet to create poetic narratives that critically engage with the present.


This film contains scenes of violence that may be unsuitable for children under 16. 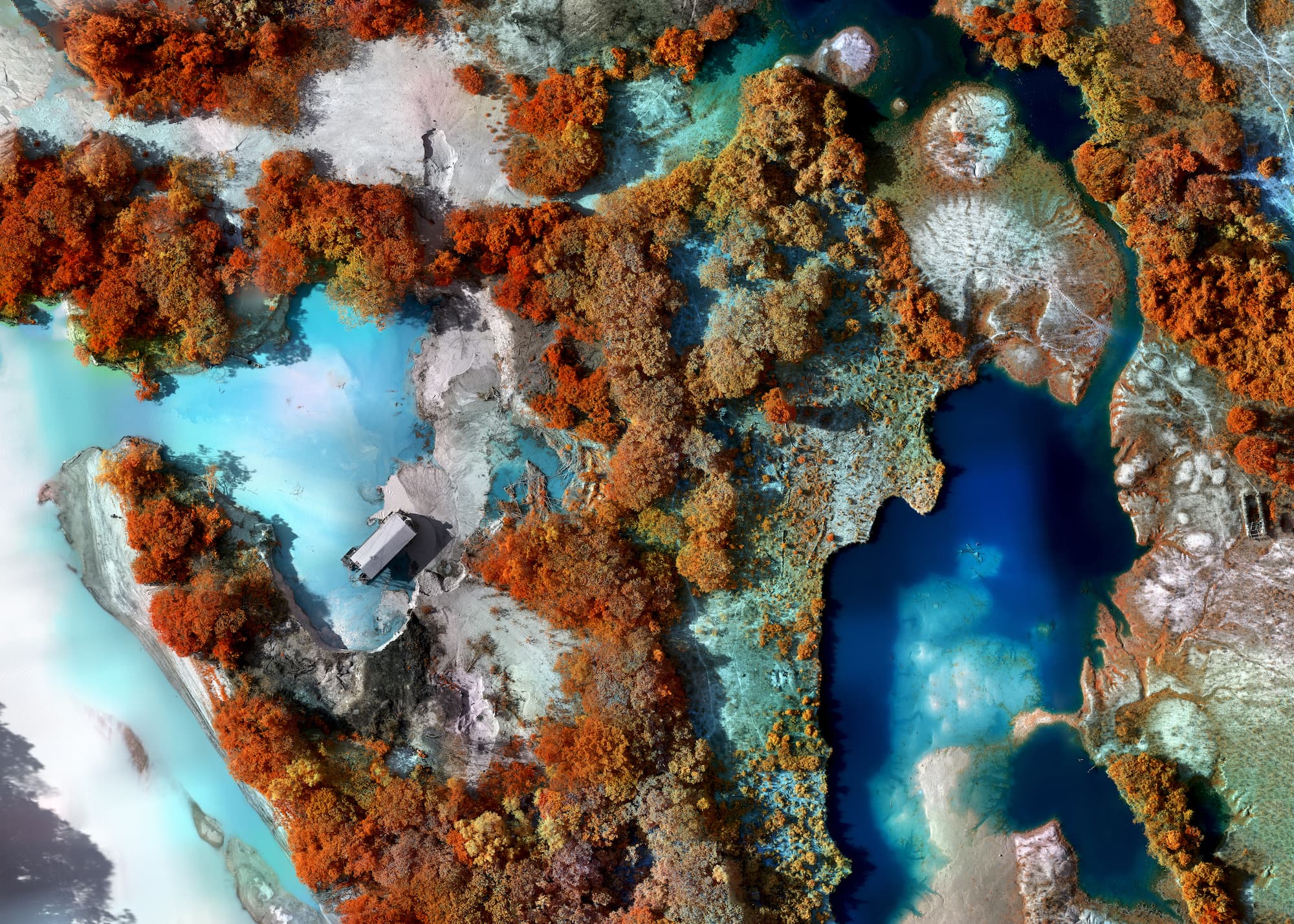