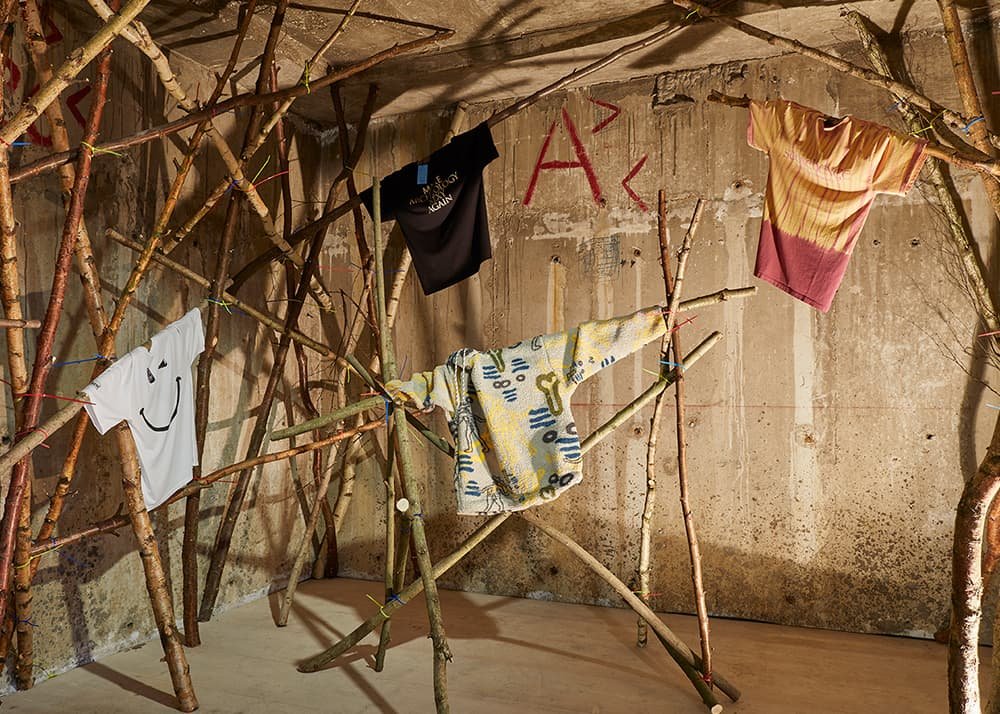 An Exploration of Mysticism, Pagan Symbolism and British Identity

Turner Prize-winning artist Jeremy Deller, photographer David Sims and fashion brand Aries’ present a new immersive exhibition, WILTSHIRE B4 CHRIST, at The Store X. Centred around Stonehenge and shot at various Neolithic sites around the UK, WILTSHIRE B4 CHRIST explores notions of mysticism, pagan symbolism and British identity, manifested as large scale lighboxes, neon sculptures, painted murals and a new film by Jeremy Deller. The exhibition continues Deller’s fascination with Stonehenge, which follows the installation of his inflatable, life-sized replica, called Sacrilege – installed on the site as part of its centenary celebrations. WILTSHIRE B4 CHRIST is accompanied by a book and a 30-piece capsule collection featuring unique artworks by Deller and Aries. Tees, sweats, shirting, socks, blankets, stickers and other items will be available for the duration of the show at The Store X, 180 The Strand,as well as exclusively via Dover Street Market worldwide. Published by The Store X, the book acts as a guide to the Neolithic sites of Great Britain, framed in an academic style, alongside over 50 images shot at these sites by David Sims and styled by Jane How. 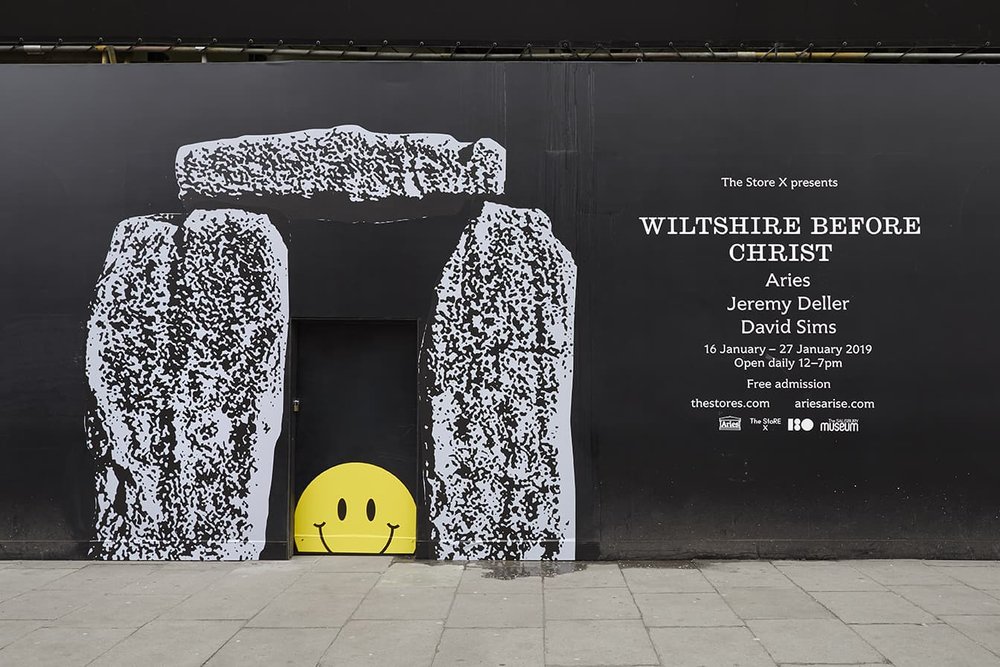 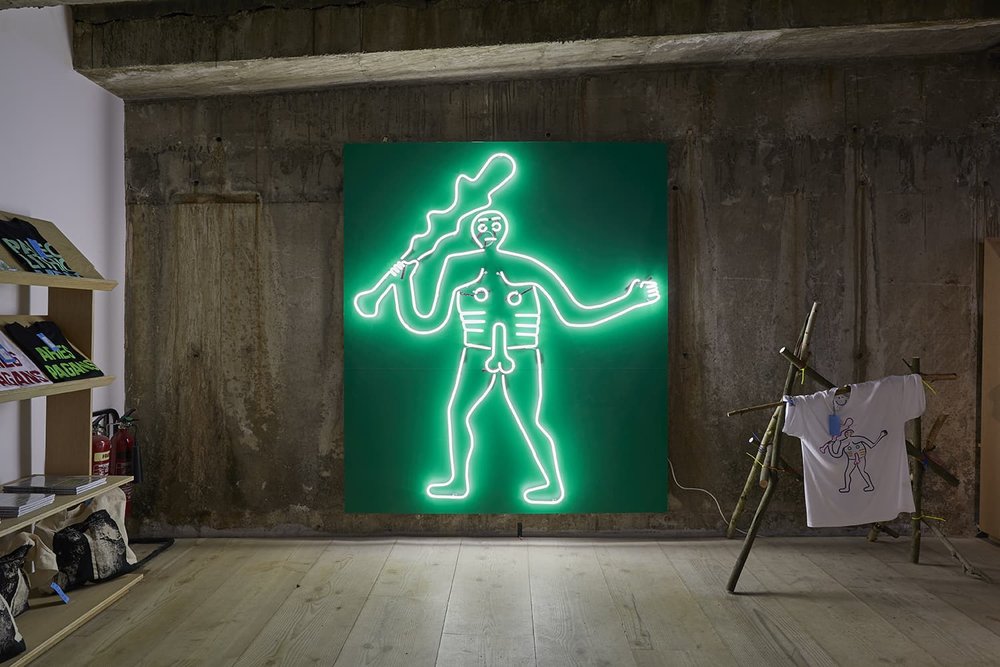 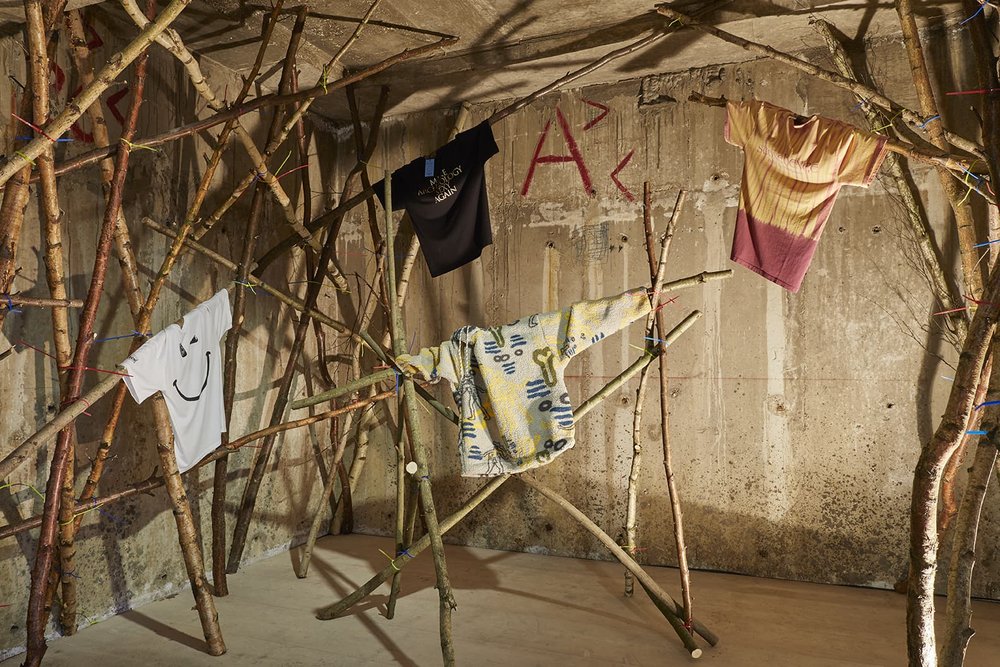 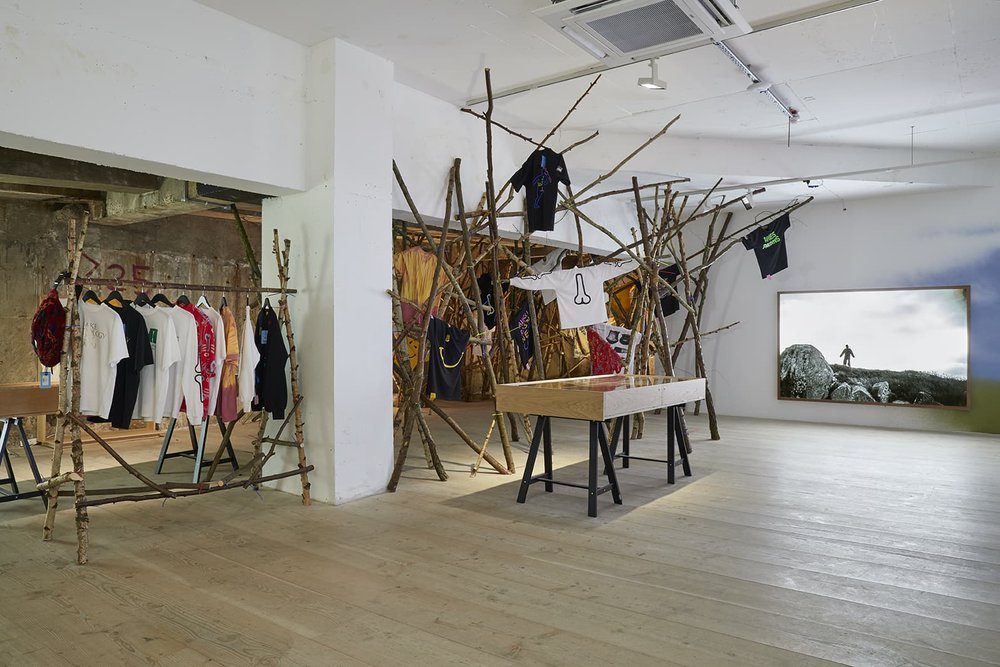 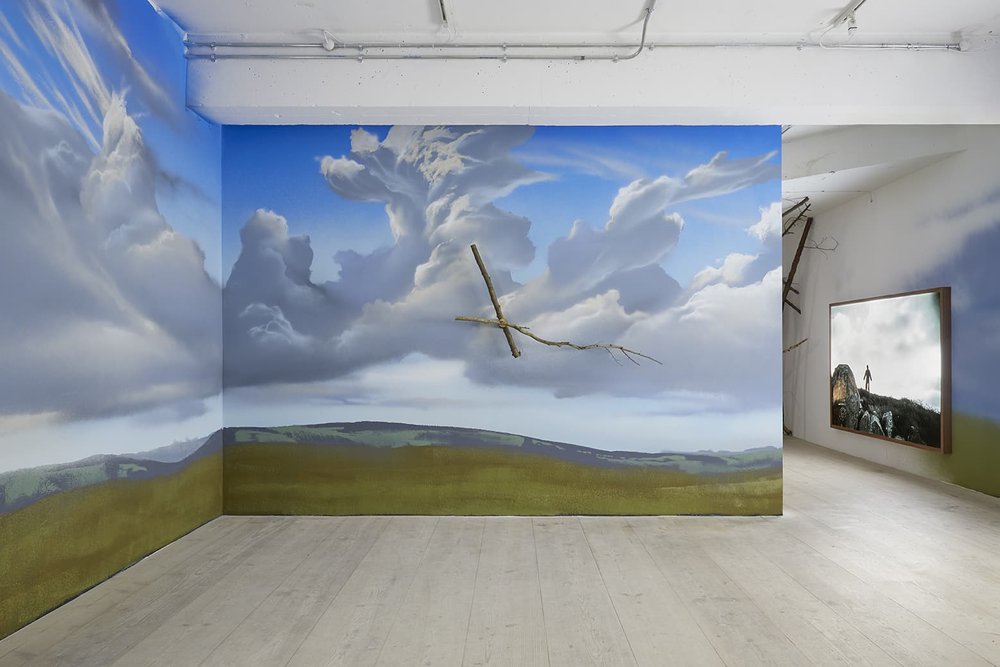 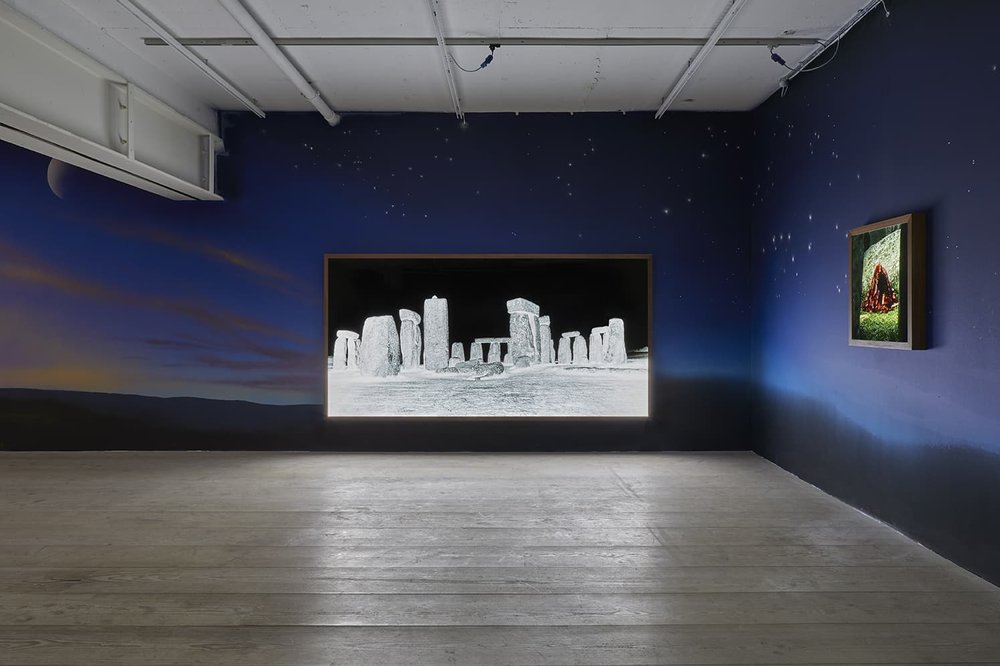 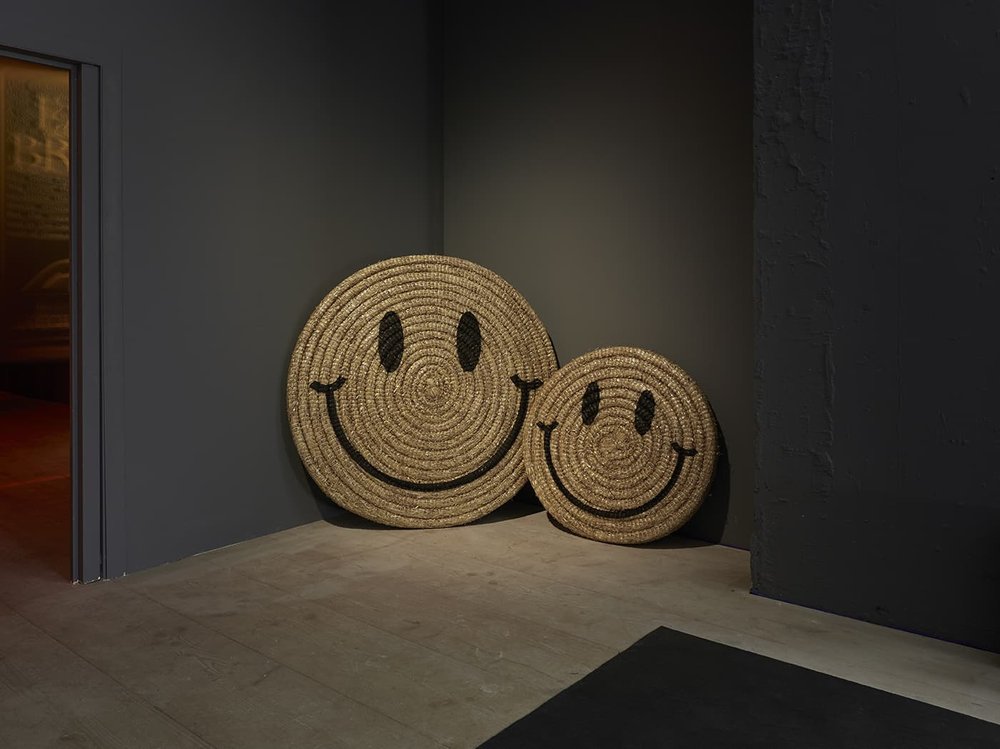 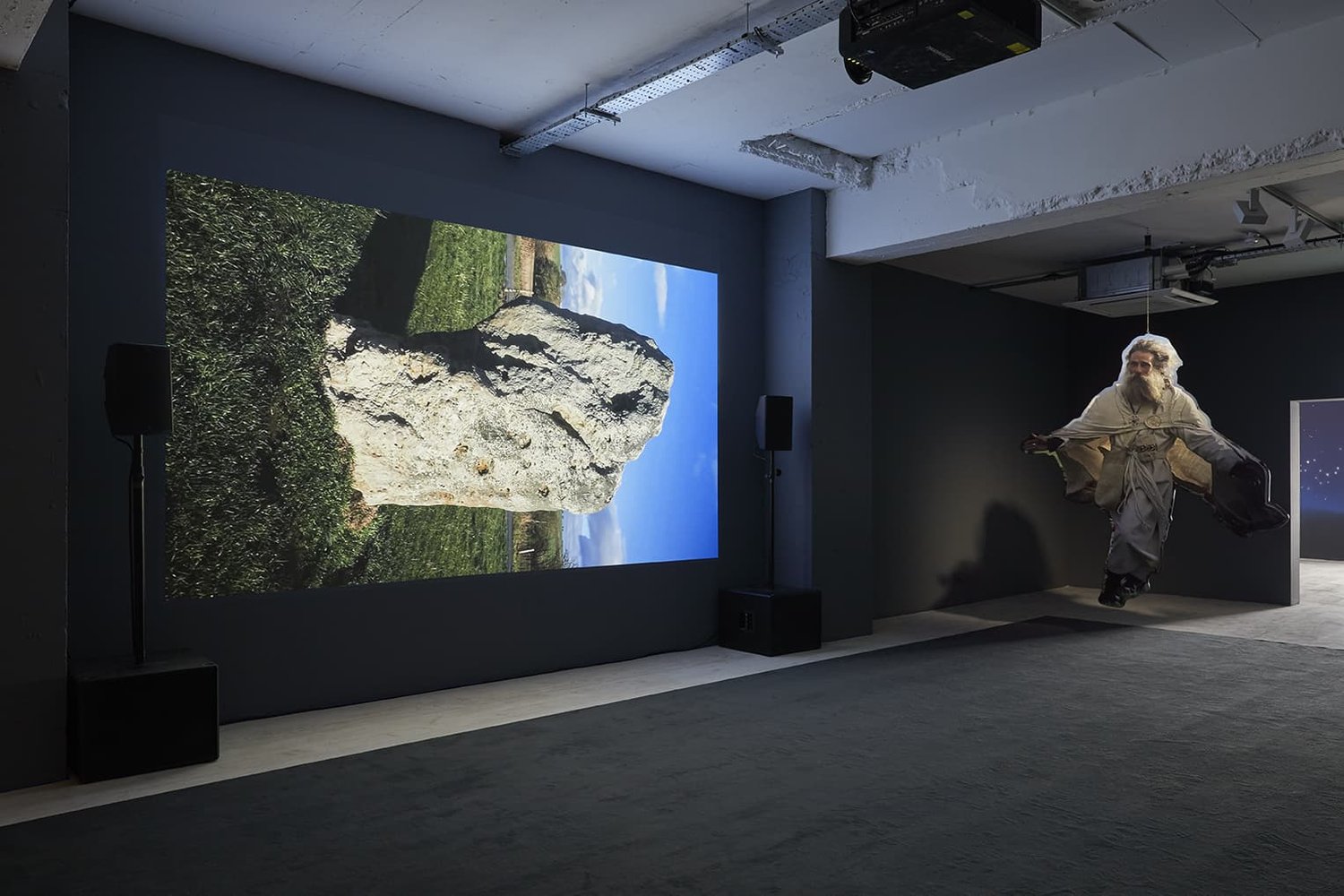 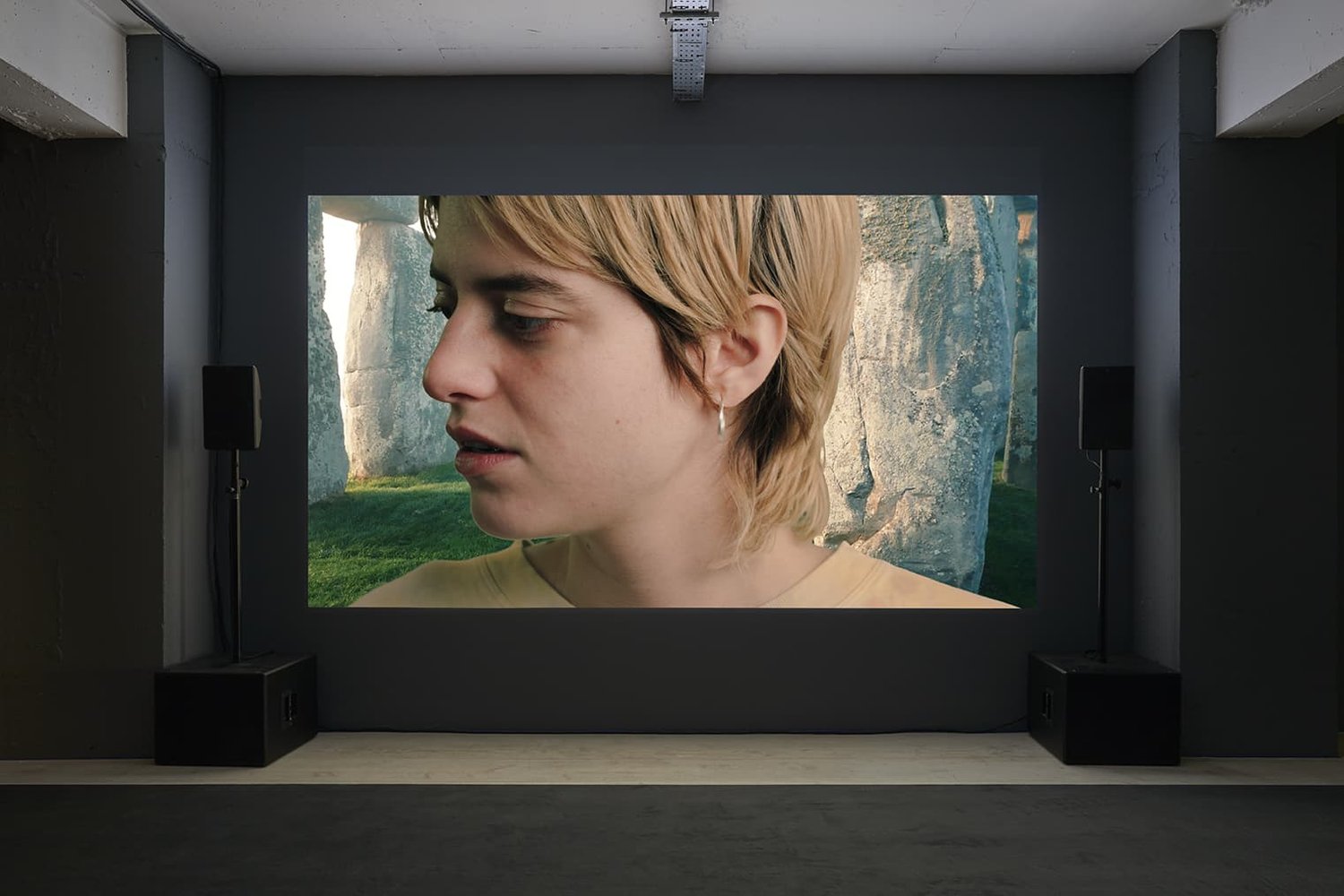 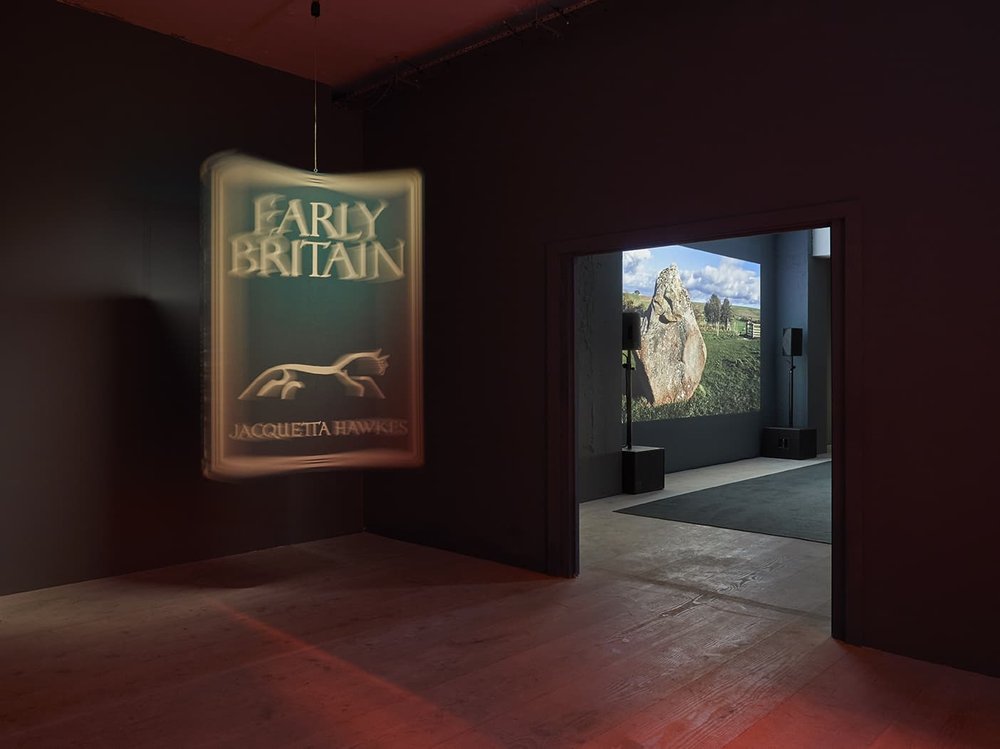 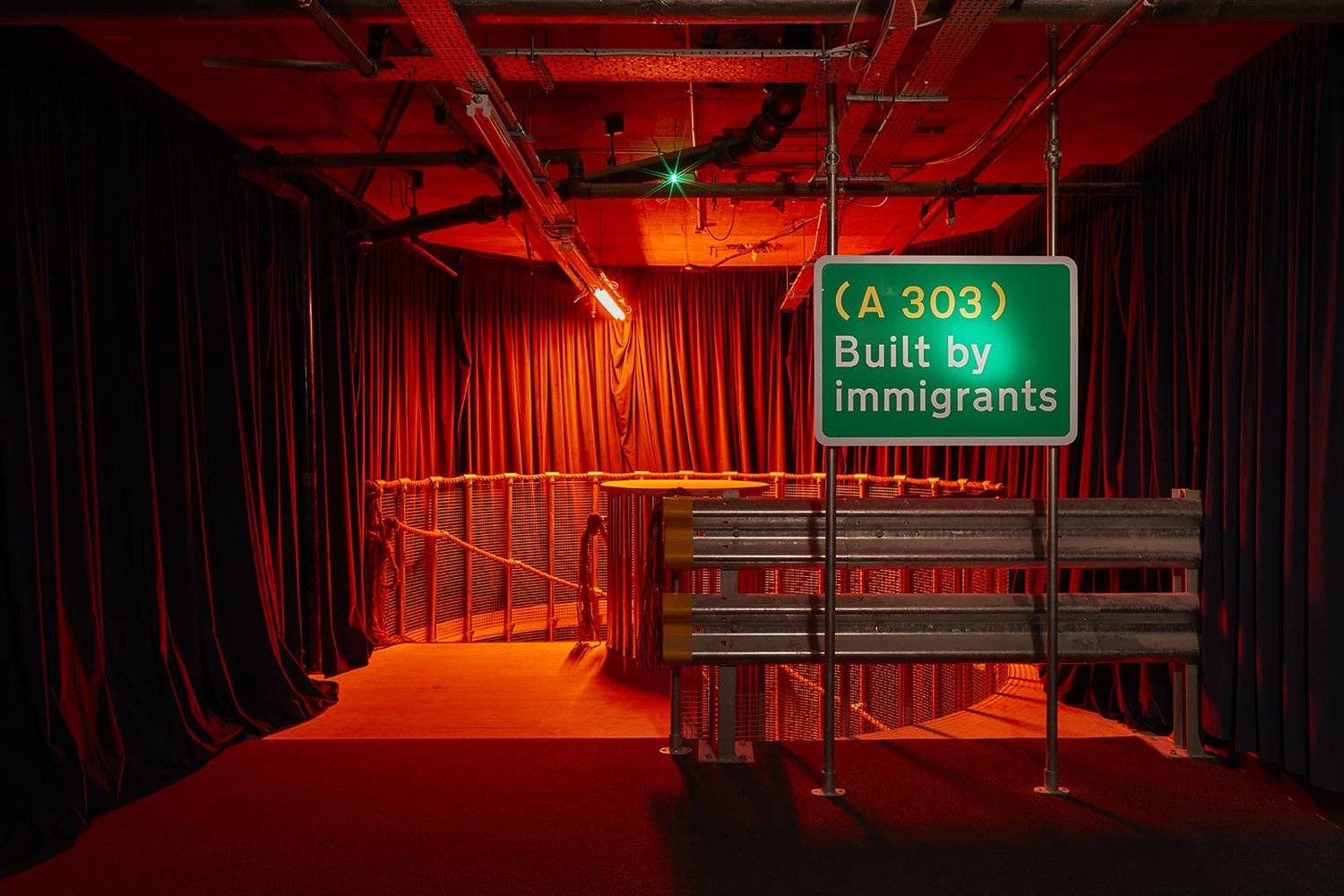 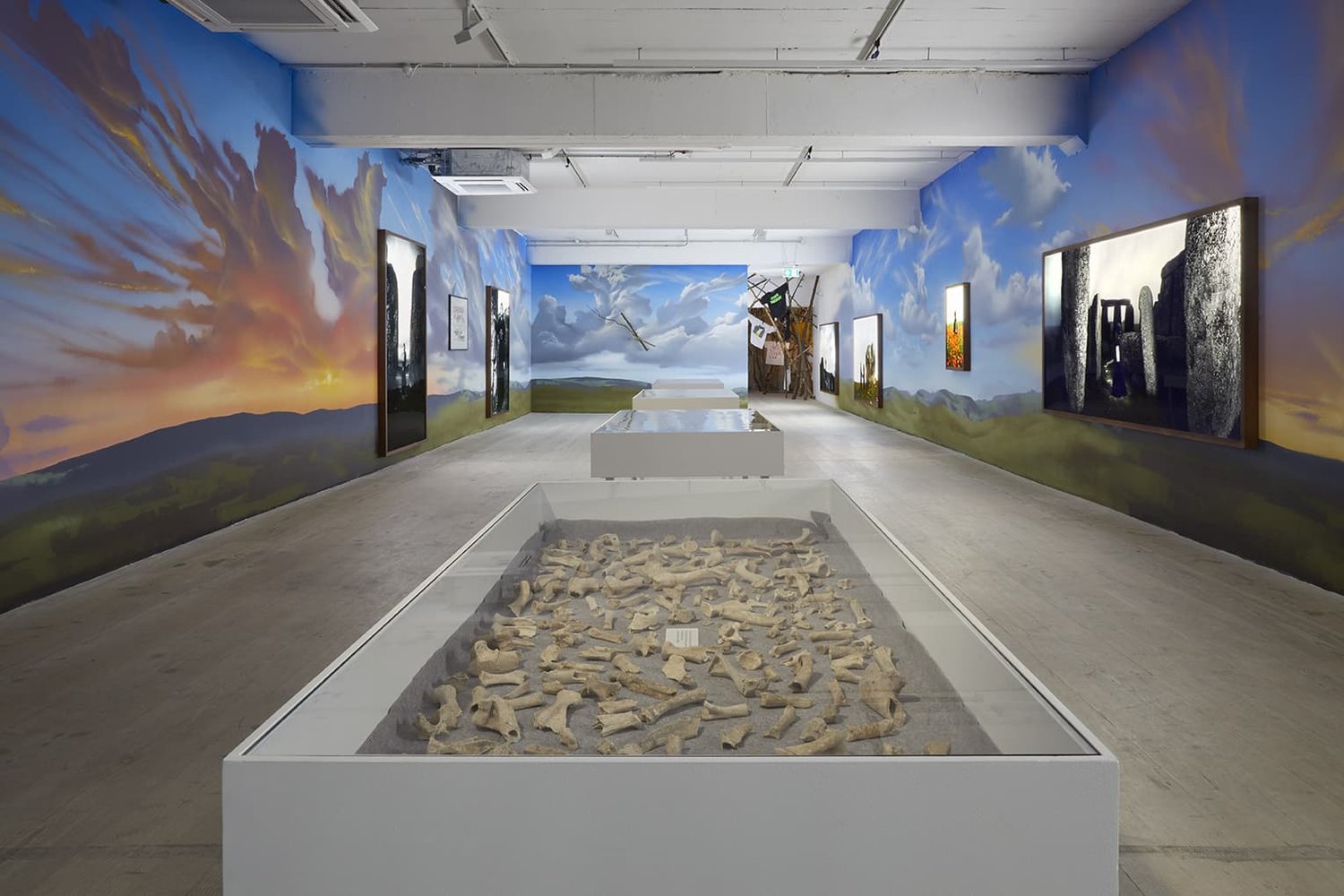